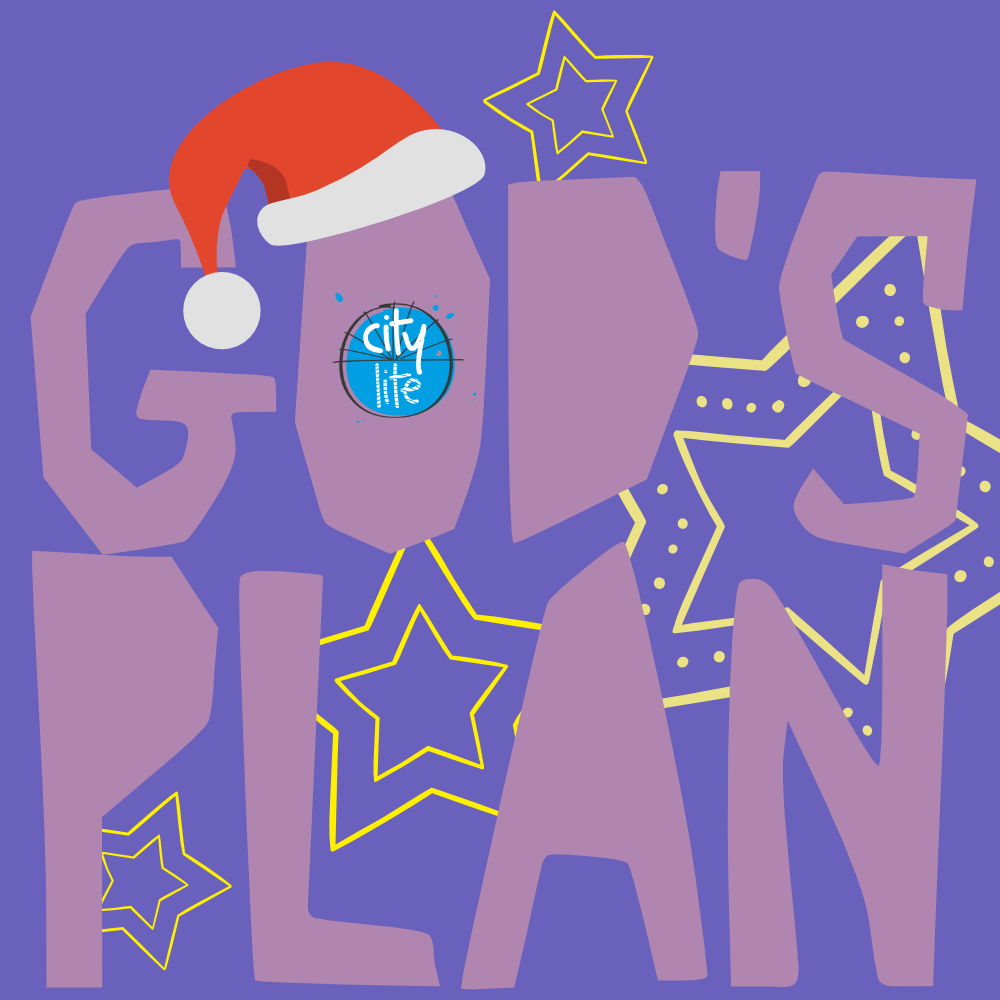 Christmas is the season where God starts to reveal the plan He has had laid out all along.

Throughout the month of December, we are going to be taking a stroll through the Nativity story. You see we see the story through rose tinted glasses. Christmas is all snow, fluff and presents.

We are going to look at John the Baptists parents, their story was one filled with joy, but before joy came there was fear. Fear of never having a child. Fear that God had forgotten them. God remembered them at the intersection of fear encountering faith. She encountered God’s Plan, God’s Plan.

Mary looked like she was going to have to appear of ‘Teen Mom’ Israel Edition to have money to make it by as a single mom. Her life was over. But the fear met FAITH and she encountered…

Joseph thought his wife was having a baby without him, well, she was. But it wasn’t how he first thought. He was afraid and looking to call off their engagement. But whilst in fear he encountered God and in FAITH, stepped into…

The wise men went to the palace to find the king they saw in the stars was to be born. He was not there. Instead, a mad jealous king was found who wanted to kill the child. When you encounter the baby in a manger with no army to back the ting. Don’t tell me fear doesn’t set in when you are going to disobey they one who does, by not telling him where to find the boy.

The Shepherds get an RSVP from an Angel, but they are afraid to go. Peasants don’t rock up to royal births. Let alone try to force their way in to be one of the first to see Him. By FAITH they set out to welcome the new king.

Time and again we encounter God as we step out to face fear with faith, stepping into the plans and promises He has for us.